James is a Seattle-based entertainer, dramatist, and long lasting Star Journey fan. His night of comic vignettes, To the Unaided Eye, just finished its run with Dramatists’ Theater. James lyle actor as of late joined the cast of the forthcoming dream highlight, First Officer of the Lord.

What is your take of Open air Journey up to this point, and what are you anticipating about the impending creation?
I love Outside Journey and excited to at last be able to play with these incredibly imaginative people this year. I’m generally anticipating astonishing and enchanting crowds with our novel interpretation of Journey. Also, obviously oiling my snares for the incredible, strong Skipper Kirk. 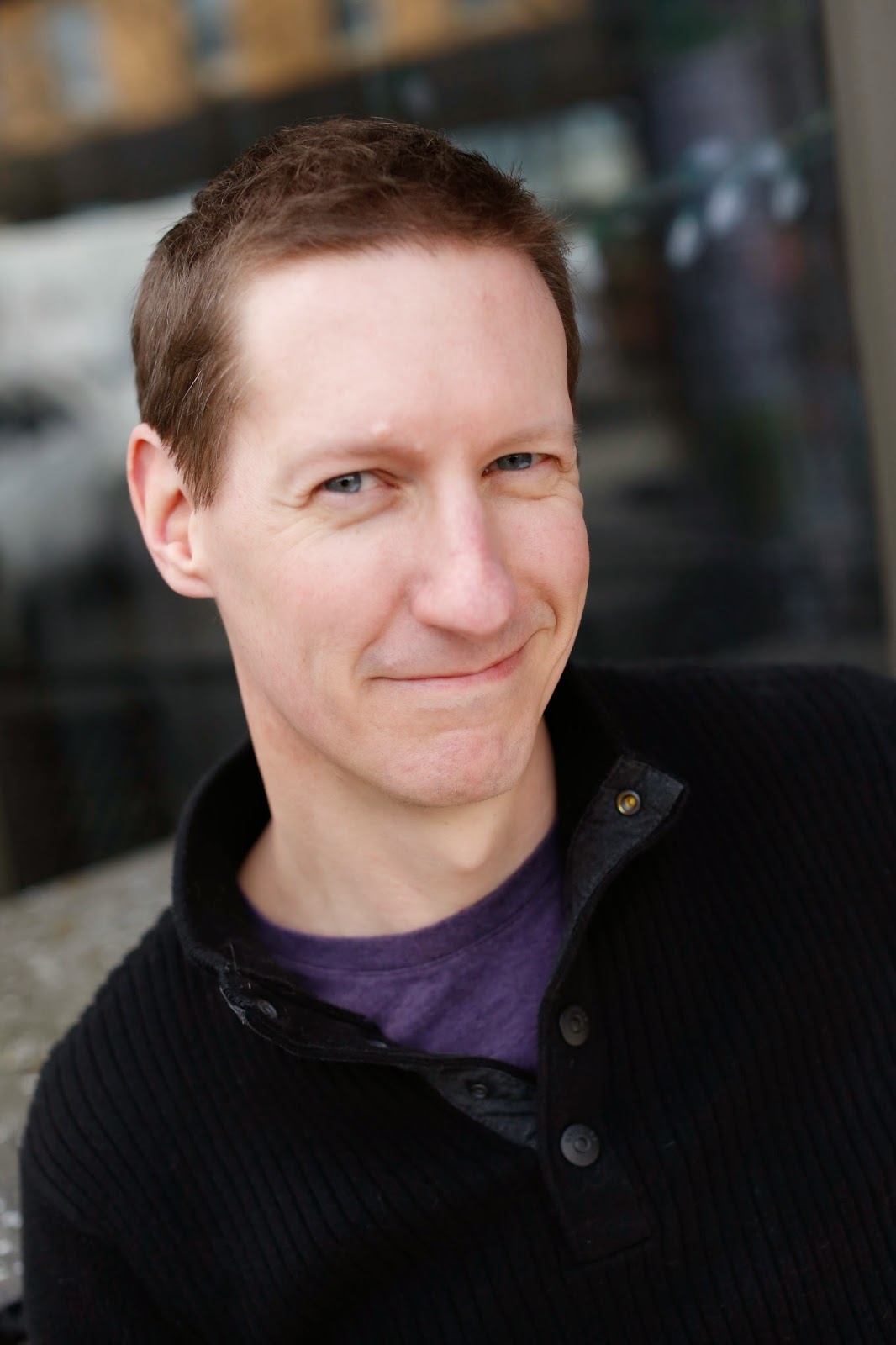 What cool things do you do in your life beyond Outside Trip?
Aside from Star Journey and acting, I appreciate climbing, setting up camp, candlelit meals, long strolls on the ocean front, and hypothetical semantics.

What history do you have with dramatic creations?
I’ve been acting in the Seattle region beginning around 2004 at places like ArtsWest, Stone Soup, SecondStory Rep, Apparition Light Theatricals, and others. I’m likewise a writer — my show To the Unaided Eye just finished its reality debut run delivered by Dramatists’ Theater, and I’m dynamic in Dramatists’ new play brooding lab, which does public readings of new and creating works two times month to month at Stone Soup. On September 8 we’ll peruse my most recent draft of a new science fiction play called Red Planet Blue.

What history do you have with Star Journey?
Star Trip and I go way back. Way, way back. Prior to Outside Trip, my most Trektastic second as a fan has been playing Specialist Alden, Boss Clinical Official of the Starship Phoenix, on the fan film series Star Journey: Phoenix. Look at it on YouTube! On the off chance that, you know, you’re into something like that. Or then again regardless of whether you’re not.

What invigorates you about the fate of humankind?
The way that so large numbers of our expectations of what it will be like have been off-base. The most critical forecasts (atomic conflict, choking overpopulation, Yearning Games) haven’t occurred. And, surprisingly, the most hopeful visionaries absolutely neglected to expect something which ended up being far more magnificent — the data innovation unrest. It’s 2014, and negative, I don’t have a jetpack. Yet, I really do have a cell phone. Furthermore, no one saw it coming. I can hardly stand by to figure out what comes straightaway!